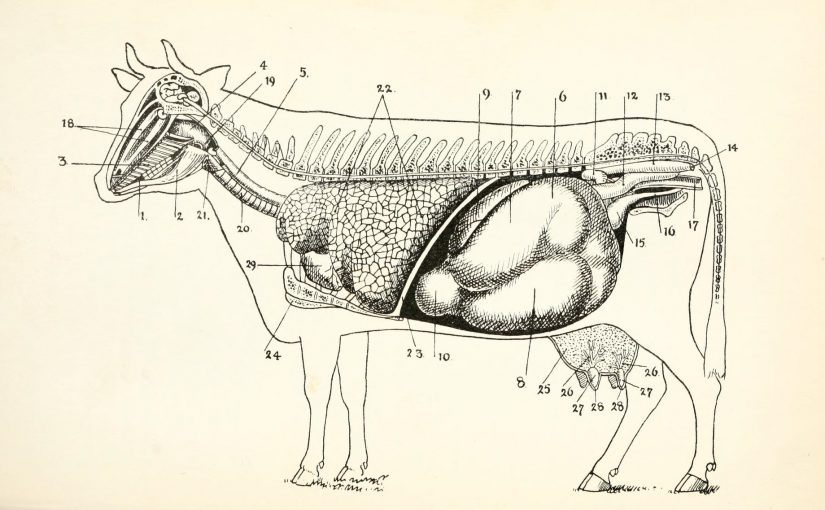 In October 1852 a Bristol surgeon called Augustin Prichard gave a talk at the Bath and Bristol branch of the Provincial Medical and Surgical Association entitled ‘Extraneous substances in the eye’. Dr Prichard was an eminent local practitioner with a particular interest in ophthalmic surgery: his MD thesis, based on research he conducted in Berlin, was concerned with the disorders of the iris. In Bristol he was surgeon to the eye hospital, and also had a thriving private practice at his family home in Clifton, the Red Lodge (a superb house, Elizabethan in origin, which is now a museum).

Prichard’s lecture in 1852 dealt with a wide variety of foreign objects that he had encountered in his practice:

I have encountered objects from the organic and inorganic world – in fact, animal, vegetable, and mineral substances of various kinds…. Of vegetable tissues there have been specimens of wood, in the form of chips, embedded in the cornea, or under the lid; or minute pieces of bark, which have flown from the edge of the hatchet; portions of nutshell, seeds, and grass.

But one case in particular is particularly – as it were – eye-catching:

One piece of vegetable cellular tissue went through a somewhat circuitous route, before it finally rested as one of my microscopic objects. A man presented himself with an acutely-inflamed eye, with puriform discharge.

‘Puriform’ is an archaic word for purulent. Put simply, he had pus coming out of his eye.

On everting his upper lid, a foreign substance was seen, and removed, which turned out to be the cellular membrane of some vegetable.

So he had vegetable matter, of unknown type, in his eye. But how had it go there? The history of the case was, erm, unexpected.

A few days before, he met and entered into conversation with a friend (a butcher’s boy), carrying a bullock’s paunch in his hand.

The paunch – also known as the rumen – is the first of a cow’s four stomach compartments. The stomach lining, washed and trimmed, was sold as tripe: a valuable commodity in the nineteenth century, and a staple food for much of the population.

From words they came to blows, and my patient was brought down by a heavy flap in the face from his adversary’s disagreeable weapon. His eye was painful, and intolerant of light, from that time until the substance was removed, when it speedily recovered.

There are very good reasons for not wanting anything that has been inside a cow’s stomach to get in your eye. The rumen is the part of the stomach in which cellulose is digested, thanks to a teeming variety of micro-organisms. A single millilitre of rumen fluid is estimated to contain a staggering 1,000,000,000,000 microbes – a thousand billion, or 1012. Many are bacteria, but there are also a variety of other organisms including archaea, protozoans and fungi.

The portion of vegetable matter, having escaped in the process of rumination and digestion, found its way thus abruptly into the man’s eye, and thence into my possession.

So the ‘vegetable tissue’ was probably nothing more sinister than a piece of grass – albeit one that had paid a visit to a cow’s digestive tract.