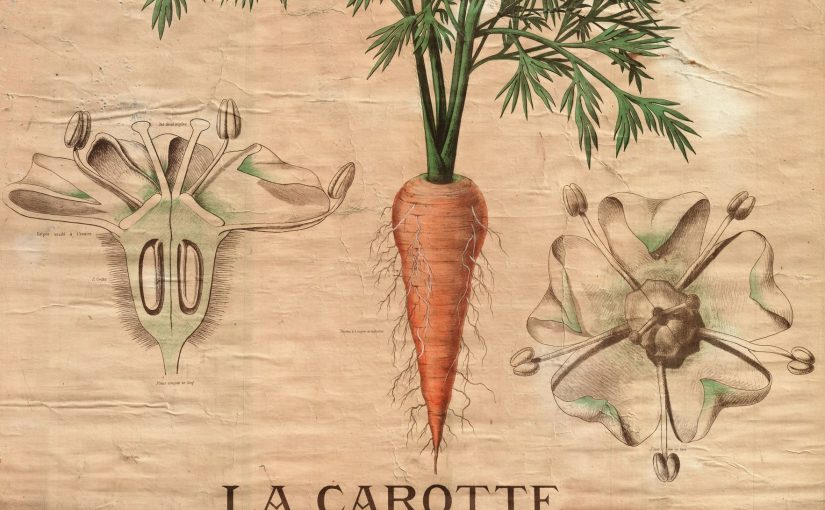 Pretty much any substance you care to mention has, at one time or another, been touted as a cure for cancer. The historic medical literature is littered with unsuccessful specifics for the disease. Many of them were deadly poisons such as arsenic or belladonna – indeed, the use of poisons has persisted, in a more sophisticated form, in contemporary chemotherapies.

But this unlikely cancer treatment from the eighteenth century was new to me. It appears in a case report published in 1771 in the Medical Observations and Inquiries:

William Bell, a man between forty and fifty years of age, was admitted a patient into our infirmary, November 26, 1767, with a cancered penis.

If a ‘cancered’ penis seems an ominous opening to a case report, I’m afraid it’s about to get a whole lot worse.

The glans and preputium [foreskin], which indeed, could not be distinguished from one another, were monstrously enlarged; the veins on the dorsum penis varicose; the pain excruciating; the whole surface of the tumour ulcerated, and the stench so intolerable, that it was not only disagreeable to the patient himself, but to the whole ward where he was put.

It sounds most unpleasant. The smell suggests that gangrene had already set in.

The poor man had been told, and came with a confident opinion, that he would be cured at our infirmary; and therefore, on a consultation with my brethren, when it was proposed to extirpate it, he would by no means consent.

By ‘extirpate’ the doctor means amputate. The man’s reluctance to go through with the operation is understandable, but it probably offered his best hope of a cure.

We therefore gave him the extract. cicutae internally , and made use of emollient anodyne applications to the part affected .

Cicuta was an extract from the highly toxic plant hemlock (it is not clear whether this preparation used poison hemlock or the related, but even more dangerous, water hemlock). Either way, it’s not a drug that you’re likely to find in a contemporary medicine cabinet. In this case it seems to have done little good.

This course was pursued about a month; but the disorder increased upon us; the smell was become so very offensive, that it was even perceptible on going upstairs to the wards.

Sensibly enough, the doctors started to consider other possible remedies.

About this time, I happened to read a paper in a magazine, written by Mr Soultzer, which recommended a carrot poultice, as a very efficacious application to cancerous ulcers; it appeared to me to be written with much candour; and as the man would not submit to the extirpation, I thought I would make a trial of it.

‘Mr Soultzer’ was Dr M.J.C. Sulzer, court physician to the Duke of Saxe-Gotha. I have been unable to find any biographical information about him, though it seems likely that he was the father or uncle of Dr Friedrich Gabriel Sulzer – another ducal physician, perhaps best known as the author of the first monograph on hamsters.

The ‘paper in a magazine’ that inspired Dr Gibson was an article published in the Journal de médecine, chirurgie, pharmacie, etc – one of the earliest medical journals in Europe – in 1766. Under the headline ‘Important discovery of a topical agent to heal cancerous ulcers’, Dr Sulzer describes how to prepare a poultice from grated carrot, which is squeezed to remove excessive moisture, heated gently on the stove and then smeared thickly over the ulcer.

Accordingly, I ordered some carrots to be grated, and moistened with as much water as would bring it to the consistence of a cataplasm, to be applied to the diseased penis.

A ‘cataplasm’ is another word for poultice, a soft or wet substance applied as a dressing.

At the same time, as his gums were loose, accompanied with a bad breath, he was ordered to drink three pints at least of the malt infusion every day.

Dr Gibson evidently suspected that his patient was suffering from scurvy. We now know that this unpleasant condition is the result of vitamin C deficiency, but in the eighteenth century its cause remained mysterious. The ‘malt infusion’ was a scurvy remedy suggested by the Irish physician David Macbride, and which enjoyed a brief vogue – Captain Cook took supplies on his first round-the-world voyage. Malt is almost devoid of vitamin C, so it would have done no good.

The very next day we found that the carrot application had had a wonderful effect; for the offensive smell was totally removed; the sanious [bloody] discharge lessened; a foul slough came off with the dressing; and the pain was considerably mitigated.

Dr Gibson was so pleased with the results that he ordered it to be applied two or three times a day for several weeks.

The ulcer apparently grew better; the tumour sensibly decreased; the pain was more tolerable, and the prospect much less unfavourable; for about this time, the swelling was reduced to near one third of what it had been; it was also cleaner, and the application seemed to have greatly reduced the cancerous sore; for there now appeared on the surface a vast number of small warty excrescences, with the interstices pretty clean and ruddy.

This looked, at first, like a cure. But alas! Appearances can be deceptive.

Notwithstanding this promising appearance, from this time forward no progress was made towards a cure. Whether this was owing to the carrots not being so succulent, or in such perfection as at the first, I cannot tell: we persevered in this method near two months longer, during which time, though the patient was tolerably easy, and quite free from any nauseous smell, yet the cure seemed not to advance in the least; wherefore the patient now strongly importuned me himself to amputate, which I did, at about an inch from the pubes.

The correct decision, no doubt – but the patient still had to undergo having his penis cut off, without anaesthetic.

It healed very readily, and he was discharged cured, the 31st March, 1768.

This is apparently the earliest reference to the carrot poultice cancer ‘cure’ in the English-language medical literature. Some thirty years later an apothecary from the Radcliffe Infirmary in Oxford, Richard Walker, published a long and influential paper on the subject, with the splendid title ‘Observations on the Remarkable Efficacy of Carrots, under a New Mode of Application, in the Cure of Ulcers and Sores’. This prompted one of the great editorial footnotes, which begins:

And there’s no point in reproducing the rest of it, because nothing can beat that opening line.