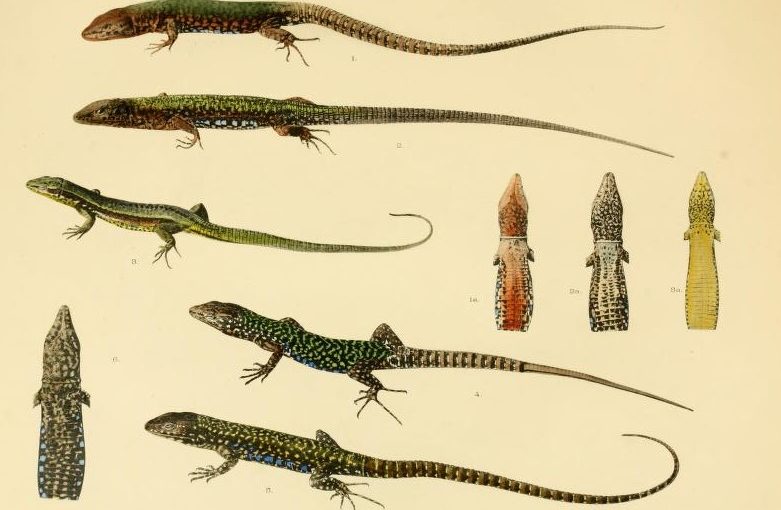 In 1813 the editor of The Medical and Physical Journal, Samuel Fothergill, accepted for publication a paper by John Spence, a Scottish doctor who had moved to Virginia three decades earlier. Spence studied at the University of Edinburgh in the 1780s, a period when its medical school was the finest in the world. He was prevented from graduating by a bout of tuberculosis, from which he was lucky to make a full recovery. After emigrating he began in practice in Dumfries – one of the oldest settlements in America, founded in 1690, and a prosperous tobacco town in the late 18th century, though today it is little more than a large village. Having failed to complete his degree Spence was not in fact licensed to practice, though his superb education was evidently qualification enough as far as his patients were concerned. It was not until 1828, when the University of Pennsylvania awarded him an honorary M.D., that Spence became a ‘real’ doctor.

Diploma or no diploma, John Spence was held in high regard. He was one of the first medics in America to practise vaccination, corresponded with Benjamin Rush, the preeminent physician of the day, and travelled tirelessly around Virginia to treat patients in remote communities. This paper, however, is not his finest hour – as reflected in the sceptical introduction from the journal’s editor:

This is one of those extraordinary occurrences which require most positive demonstrative evidence, to give it currency. A stout country girl, 21 years of age, had serious derangement of the functions of the stomach and intestines for several days. On the 17th of December, in the night-time, after having taken some strong doses of calomel [a powerful laxative] and a large solution of neutral salts, she passed a reptile of the Lacerta species.

Er, what? Lacerta (a genus, not a species) at this date denoted around 50 separate species of lizard, mainly those known as rock or wall lizards. Their typical diet includes small insects and other invertebrates, which makes them an unlikely candidate as an intestinal parasite. 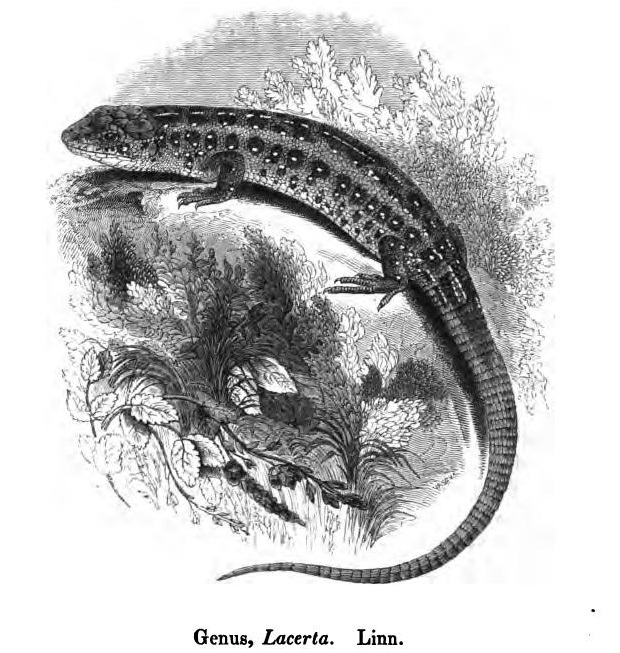 This, however, Dr. Spence did not see, but gives the account from an old woman and the girl, who did both of them see it.

Just a tip for you, Dr Spence: if you haven’t seen definitive proof for something as outlandishly improbable as this, it probably didn’t happen.

“I was vexed, and much disappointed, at not being able to procure the animal alive or dead; for, although I can have no doubt of the fact myself, yet neither my testimony, nor that of the people themselves, will be sufficient to satisfy the incredulity of others.

You’re not wrong there.

I, however, made such inquiries, that there could be no deception.

When at stool, she had unusual pain in the rectum, and afterwards she thought she perceived something moving in the pot. After examining with a stick, it leaped out with a bound, and ran very nimbly under the drawers, which put both her and her mother, who was in bed in the room, into great fright and consternation. This they saw by the light of the fire. She next lighted a candle, and, in looking under the drawers, was still more frightened, when she saw the animal with staring clear eyes. By the entreaties of her mother, who was not able to get out of bed herself, and was afraid it should do mischief, she laid hold of it when it turned round, and put it in the fire, and held it down with the poker till it was consumed. It squeaked with a shrill noise, and attempted to get out when first put in the fire.

A horrifying scene, rendered more bearable only by the knowledge that it almost certainly didn’t happen.

“The size of the animal, as she described it by comparison with her finger, was between four and five inches long, and considerably thicker than the finger; it had a bluff nose, like the end of the finger, with a considerable mouth and bright staring eyes; the back, of a mahogany color, with a number of small white bright spots; had four feet with claws, not very long; and a short thick flattened tail, about an inch long. Did not take notice of the belly.”

Well you wouldn’t, would you?

Though Dr. Spence believes this relation himself, he justly observes the evidence will not be sufficient to satisfy the incredulity of others. We are among the incredulous, and are much more disposed to believe this lizard to have been only in the pot, and not in the girl’s bowels.

2 thoughts on “A dubious paper”