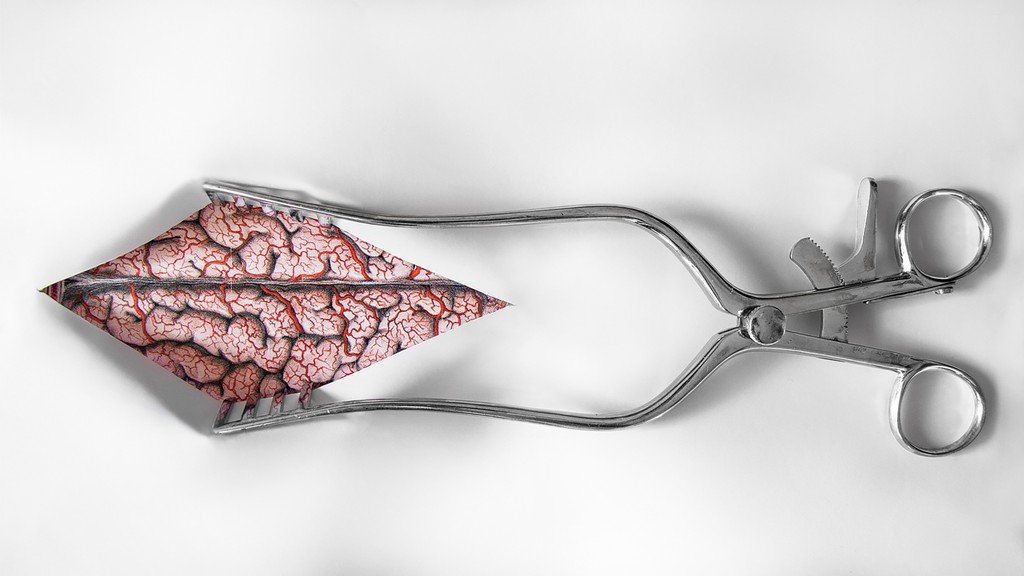 I was delighted to be asked to write a series of essays for the Wellcome Collection, a wonderful museum in London which houses an important collection of medical artefacts and also one of the greatest medical libraries in the world.

The subject I chose to write about is Revolutions in Medicine – in six essays I tell the stories of six groundbreaking operations that changed the course of medical history, considering the surgeons and – in particular – the brave patients who were involved.

The series is being published in weekly serial form on the Wellcome website, beginning today with the story of Jean Civiale and the invention of lithotrity, a method of bladder stone removal invented more than 200 years ago and the first minimally invasive surgical procedure. You can read it here.