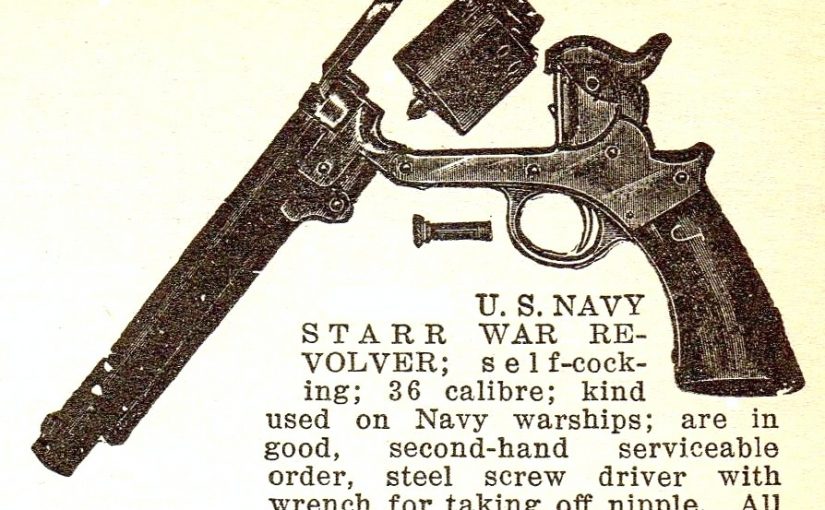 In 1871 a coroner from the city of St Louis, Dr G. F. Dudley, sent a short paper entitled ‘Interesting Cases’ to the Medical Archives. They were all drawn from inquests over which he had presided, and they certainly are interesting – the first in particular.

Mr. J. H. L., aged 38, of vigorous and robust constitution, was wounded on Feb 5th by a bullet from a small four-barrelled pistol, the ball entering the left chest about an inch to the left of the nipple. After receiving the wound he walked to his room, and on the following day was brought to this city, by railroad, a distance of 162 miles; and after reaching here expressed confidence in his ability to be out in a few days; indeed, thought himself able to attend a dance that came off that evening, but was dissuaded from making the attempt.

He was, presumably, taken to St Louis in order to go to hospital. The doctors there cannot have been too concerned: a fatally-injured man does not normally catch a train and propose going to a dance. Maybe they should have let him; three days later he had danced his last.

A catastrophic injury, and it’s amazing he survived so long. Not quite unprecedented: there are a number of reports of bullets penetrating the cardiac chambers without causing immediate death.  It’s possible that a clot temporarily plugged the hole in the ventricle (pumping chamber) and arrested the immediate haemorrhage.

Not having seen the individual during life, I am unable to furnish further particulars of the case; but the length of time the man lived with the bullet in his heart, the apparently entire absence of shock and of all fatal indications, as also, the fortitude and endurance manifested after so deadly a wound, are all matters of professional interest.