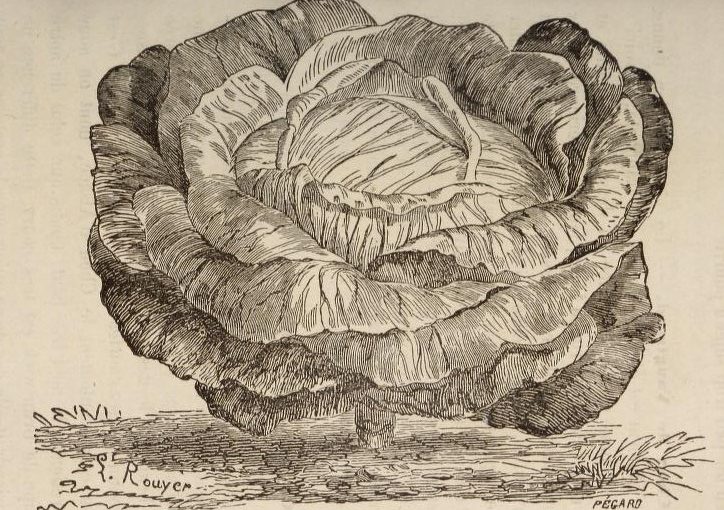 Here’s a case reported in the London Medical Gazette in 1839 which we must file under ‘unbelievably stupid things done by young men’. It comes originally from a book published in 1787 by Antoine Portal, a distinguished physician who was personal doctor to Louis XVIII, and the founder of the French Royal Academy of Medicine. He recalls:

I saw a young man, who, during a drinking bout, challenged his companions to swallow a part of his glass; he broke the fragments of his glass with his teeth, and then swallowed them; but not with impunity.

One would rather expect there to be consequences of some kind.

He was soon seized with frightful cardialgia [heartburn]; convulsive movements came on, and fears were entertained for the life of this giddy-headed young fellow, when his friends came for me.

‘Giddy-headed’ seems quite mild, under the circumstances.

I first had him bled; but as the principal object of the treatment was to extract the glass which caused the symptoms, I was much embarrassed as to the means of doing so. On the one hand, I saw that tartar emetic would increase the irritation and contraction of the stomach, and that the glass would get more closely into its parietes; on the other hand, purgatives would drive the glass into the intestinal canal, the long extended surfaces of which would probably become excoriated.

A subtle and suitably cautious train of thought. There were only two options: either the glass had to vomited out, or evacuated through the anus. Portal knew that he could use tartar emetic to provoke vomiting, but he also realised that this could drive the shards of glass through the stomach wall. The alternative was even worse: if the glass was allowed to get any lower into the digestive tract, with its many coils and turns, it would certainly cause a massive haemorrhage. A dilemma indeed. The solution he came up with was beautifully ingenious:

I thought it right, therefore, to advise the patient to fill his stomach with some food which might serve as a recipient to the glass, and then to produce vomiting. Some cabbages were procured and boiled; the patient ate a considerable quantity of them, and I then gave him two grains of tartar emetic in a glass of water.

The patient soon vomited, and threw up a considerable quantity of glass among the cabbage. He subsequently took a good deal of milk, was put into a bath, and had some emollient clysters.

A clyster was an enema, a medicinal preparation administered via the anus. Physicians had a bewildering range of such cocktails: one early 19th-century writer distinguishes between eight varieties of clyster, known as purgative, emetic, tonic, exciting, diffusible, narcotic, laxative and emollient.

An ‘emollient’ clyster was, in the words of one Victorian authority, ‘called for in dysentery and other diseases attended with much irritability of the bowels.’ There were apparently as many recipes for preparing it as there were doctors using it. The 18th-century physician Richard Brookes used palm oil, cow’s milk and an egg yolk; Richard Reece’s Medical Guide (1828) suggests that they should include ‘gelatinous and oily articles, as the decoction of the roots and leaves of the marshmallow, linseed, barley, starch, calves’ feet and flesh, hartshorn shavings, &c.’; Thomas Mitchell’s Materia Medica and Therapeutics (1857) suggests that

From two to four ounces of fresh butter, or the same quantity of sweet oil, in a half-pint of thin starch or slippery elm infusion, will make a good emollient clyster. An ounce of mutton suet well grated and boiled in a pint of milk will give an excellent injection, and one that has been very useful in dysenteric affections.

None of these preparations sounds terribly pleasant. Nevertheless, it seems to have done the trick:

As he had become very lean, in spite of these methodical aids, I advised him to drink asses’ milk, which he did for more than a month, and which restored him to his former state of health.

One thought on “Broken glass and boiled cabbage”