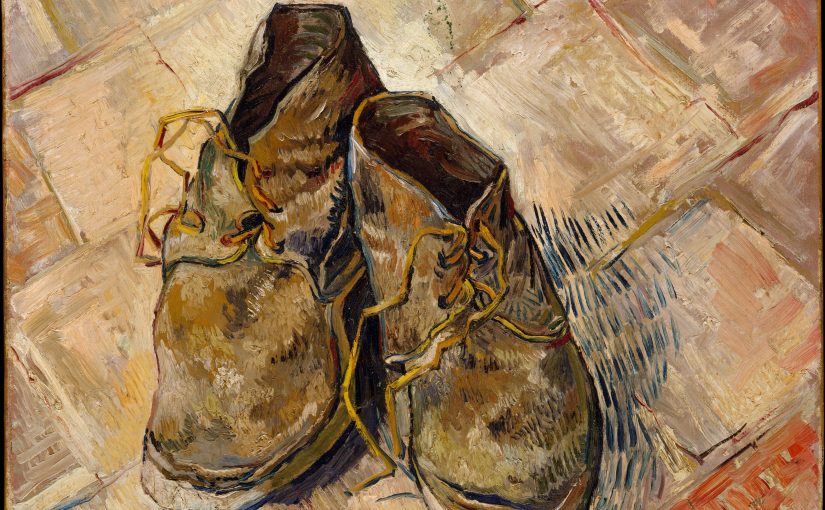 Here’s a tall tale from 1856, published in The Medical Times and Gazette:

Some interesting experiments were made at the Society of Arts last week by Dr. Chambers, to test the efficacy of a plant known as Guaco in Central America, or a plant nearly resembling it, as an antidote to the bite of numerous snakes.

The Society for the Encouragement of Arts, Manufacture and Commerce (to give it its full name) was founded in 1754, its purpose to ‘embolden enterprise, enlarge science, refine art, improve our manufacturers and extend our commerce’. Edward VII granted it the right to use the word ‘Royal’ before its name in 1908; today it is generally known as the Royal Society of Arts or RSA.

Guaco is the traditional name for any of several species of rainforest vines found in South America. It has long been employed for a variety of therapeutic uses, both as a herbal tea and as a topical application. Recent studies have in fact concluded that it has some efficacy against snake venom.

Whether the powers ascribed to this herb by the snake-charmers and natives of Central America were real or imaginary, and whether the efficacy of the plant was universal, or limited to the bites of the reptiles indigenous to that part of the world, were problems which yet remained to be solved, and which assuredly deserved the attention of pathologists. Unfortunately, the experiments were not so successful as might have been anticipated. It was determined to test the potency of the plant, and for this purpose some eight or nine drachms of the infusion were given by Dr. Chambers to a healthy rabbit, which was then put into the same box with two puff-adders of the deadliest reputation, procured from the Zoological gardens.

I’m not sure that the keepers at London Zoo would take quite such an indulgent attitude today.  Asking to borrow their puff adders so that you could kill some unfortunate rabbits might not go down too well. 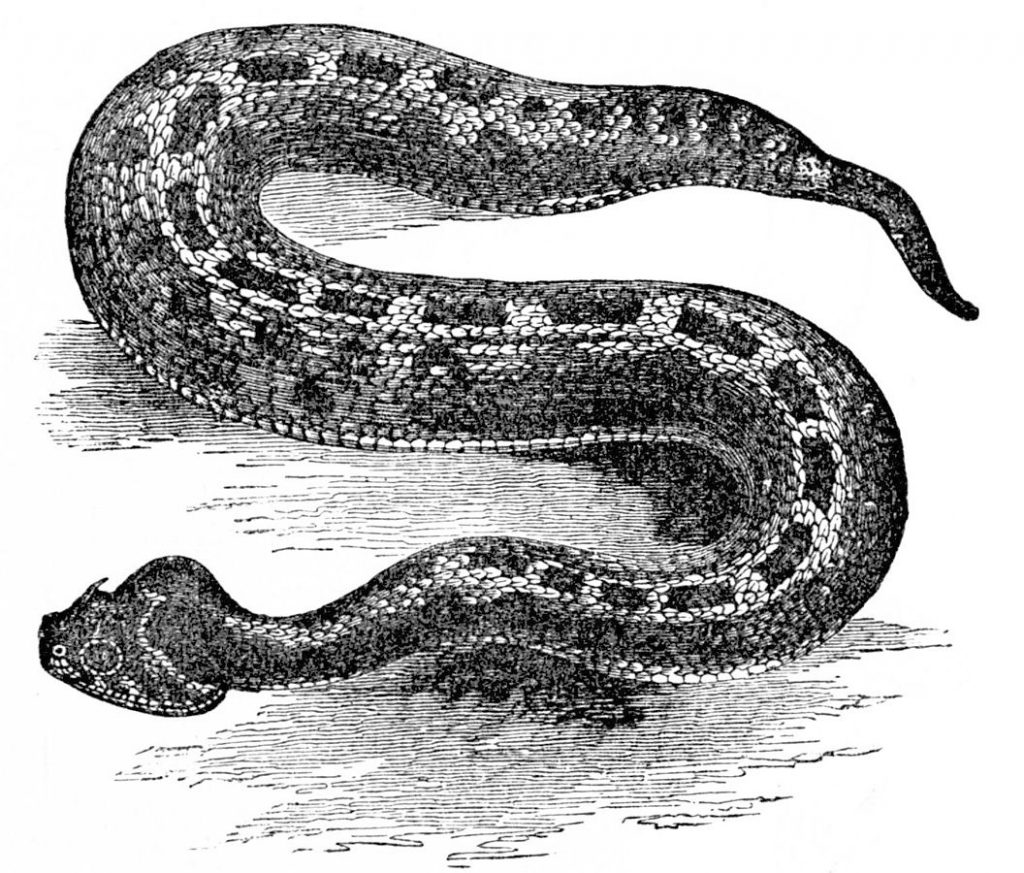 The results were inconclusive, and Dr. Chambers believes that we must not confide in reputed antidotes to protect the lives of such of our countrymen as may be sent to clear the Isthmus of Panama for an inter-oceanic railway or canal. He would trust more to thick boots, stockings, gloves, etc., defence with a whip, and warm comfortable traps for the snakes.

This sounds like sensible advice to me. But one of those present at the meeting disagreed.  A Mr Temple, the Chief Justice of Honduras, told this cautionary tale:

A man wearing a pair of stout boots, which came up to the knees, shouldered his axe one fine morning, and proceeded to the forest to cut wood. After he had aimed a few strokes, a snake, not approving of his proceedings, bit him in the calf of the leg. Our woodman, however, thinking that his boot had sufficiently protected him, laughed at the snake, and went on with his work.

Never laugh at a snake.

But after a little time, a feeling of sickness and stupor came over him, and he thought it advisable to wend his way home, which he did, and died in about an hour after he had got there.

See? Never laugh at a snake.

The boots—they were capital boots—were sold. The fortunate possessor, as he thought himself, carried them home, and then put them on to see if they would fit. In a few hours he was a corpse.

Well, that was unexpected.

This was considered very strange—some thought it was apoplexy, some paralysis, and some thought it was an affection of the heart, but nobody thought of suspecting the boots. In a short time they again had an owner. It will scarcely be credited—but it is a fact—this man died also.

Now this is stretching credulity a bit, surely?

At length the boots were examined—what caused the investigation I do not know, but I suppose the fell Atropos thought she had done enough mischief with a pair of boots…

For those lacking a nineteenth-century classical education, Atropos was one of the three Greek Fates, a goddess who chose in what manner mortals should die.

…and in one of them was found sticking the tooth of a snake, and in such a manner that in drawing on the boot the leg must inevitably be scratched by it.

Now this strikes me as implausible: snakes incapacitate their prey by injecting venom through hollow fangs. The fangs would be empty of venom after the first strike, so it seems unlikely that there would be enough left to kill a second victim, let alone a third. As ever, if you know better, please feel free to leave a comment.

One thought on “The venomous boot”