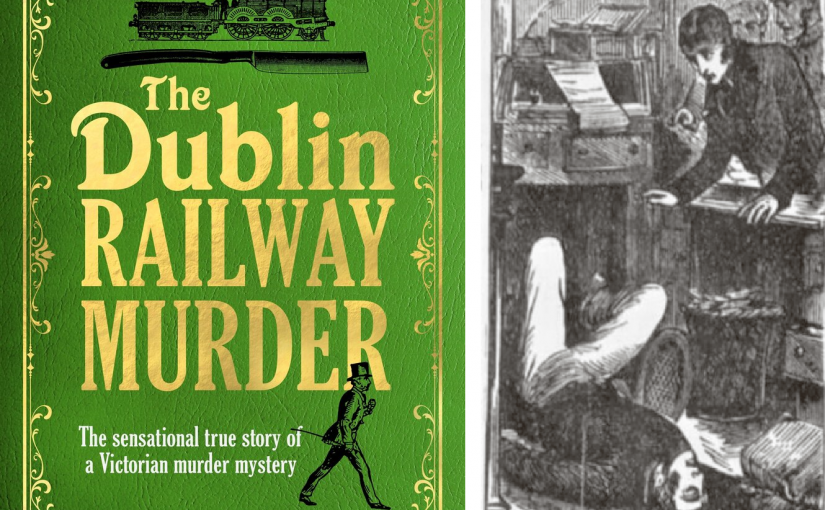 On Friday 14 November, 1856, the chief cashier of Dublin’s Broadstone railway terminus failed to arrive for work. George Little was regarded as one of the company’s most reliable employees, and his unexplained absence was completely out of character. His worried colleagues broke down the door to his office, and found a scene of horror within.

George Little lay dead underneath his desk in a pool of his own blood. His throat had been cut and his head savagely beaten. Piles of money lay around the room, hundreds of pounds in banknotes, gold and silver. If this was a robbery, why had so much cash been left untouched? How had the murderer escaped from a locked room? And was there a darker secret here waiting to be discovered?

The killing at the Broadstone terminus was a particularly sensational crime in an age that relished them. It was a seismic event in the Irish capital, which had not experienced a single murder – astonishingly – in more than a decade. And it led to the most complex investigation ever undertaken by the Dublin Metropolitan Police.

Ireland’s most experienced detective, Augustus Guy, drafted in two of Scotland Yard’s most celebrated sleuths, but for months the mystery defied all explanation. The police had almost given up all hope of catching the killer when a local woman came forward, claiming to know his identity… 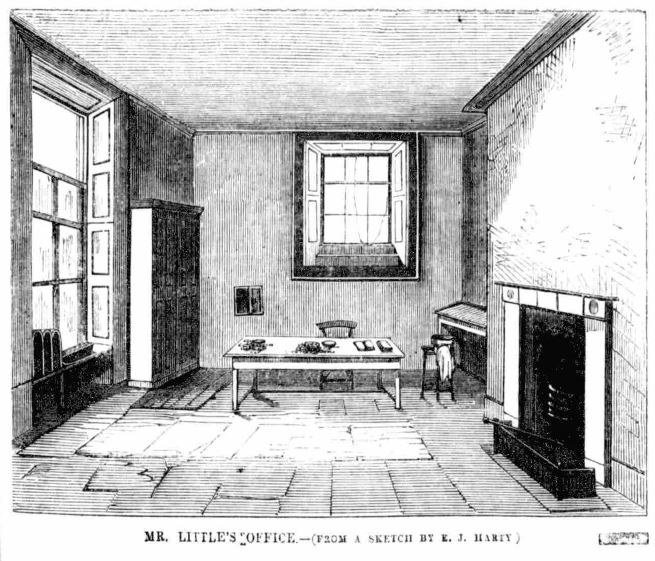 In my new book The Dublin Railway Murder I retell the story of this absorbing real-life murder mystery. It’s based entirely on first-hand accounts of the investigation and its aftermath. As well as newspaper reports and trial transcripts, these sources include an astonishing cache of documents from the original case files – comprising the transcripts of police interviews, letters between detectives and government officials, and even surveillance reports filed by the undercover agents who were given the task of discreetly tailing suspects around the city. 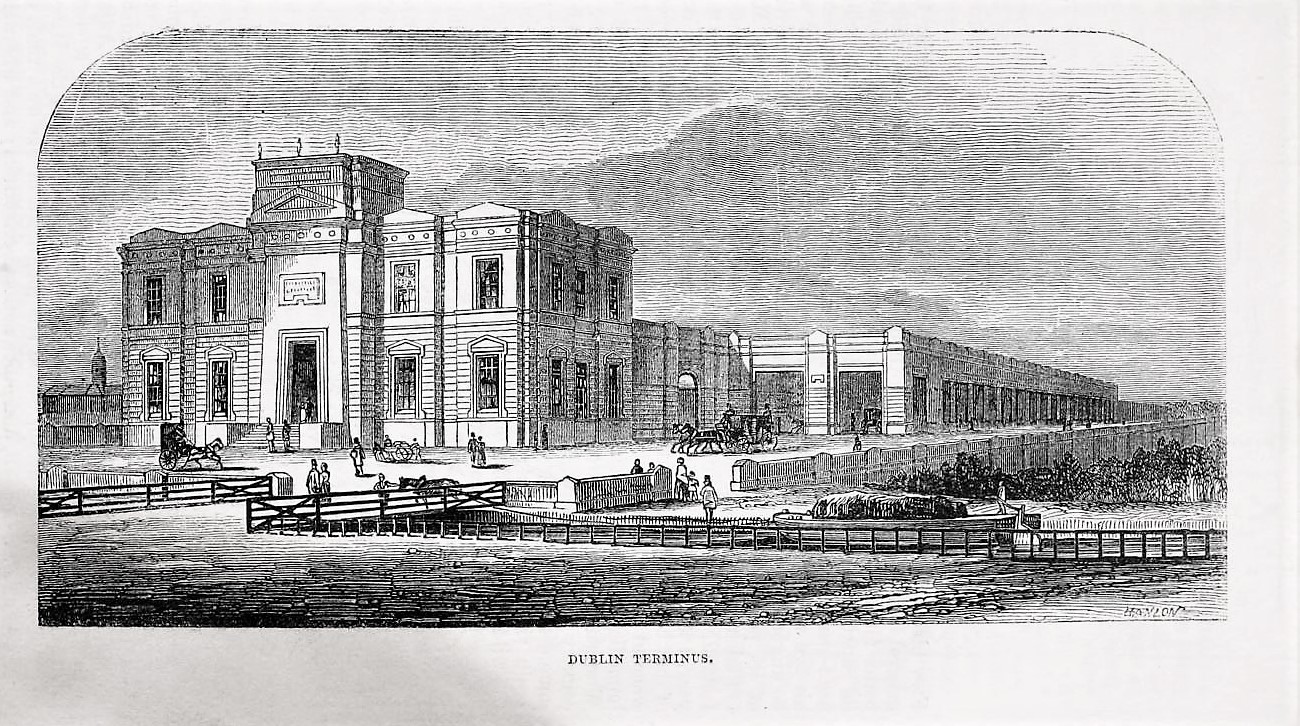 The investigation culminated in a spectacular murder trial which was reported in newspapers on both sides of the Atlantic – and there’s even a cameo from an eccentric phrenologist, a researcher who believed that he could identify a murderer simply by examining his head.

The Dublin Railway Murder is out now, published by Harvill Secker as hardback, e-book and audiobook – you can order your copy here. 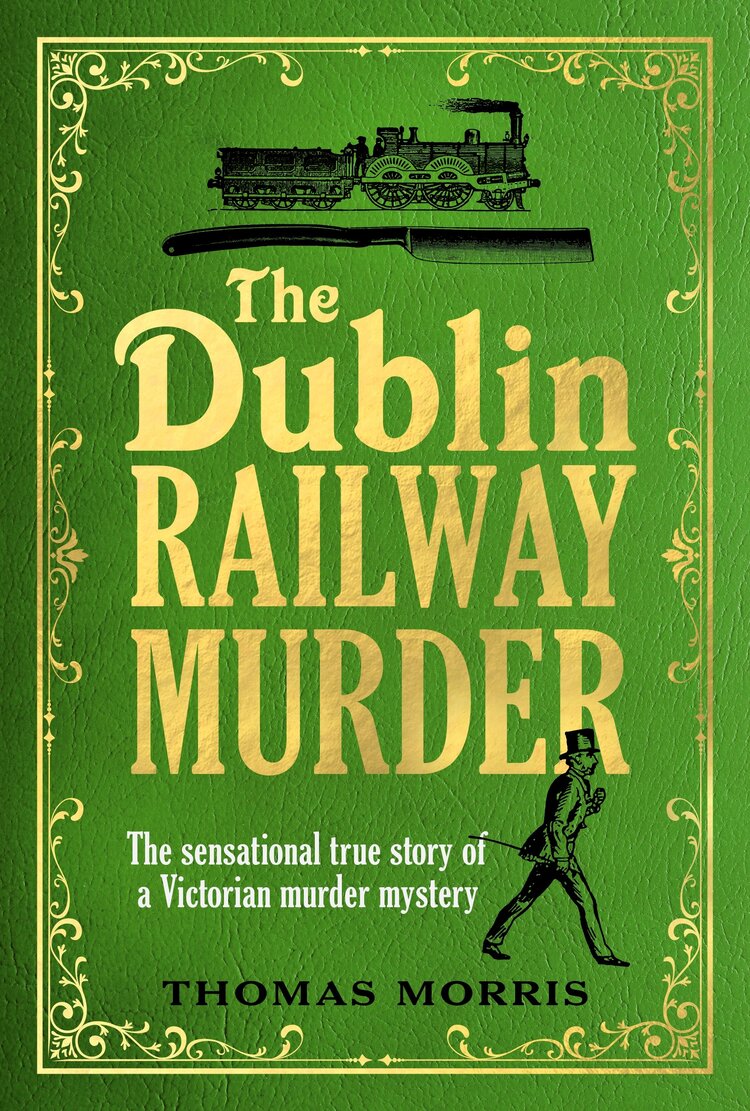 3 thoughts on “The Dublin Railway Murder”