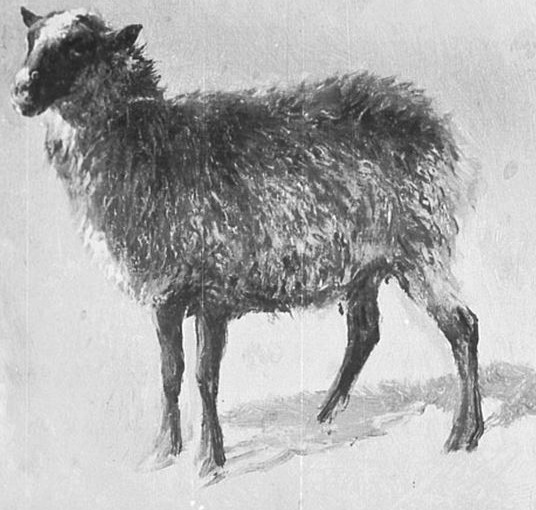 In the days before the NHS, when physicians charged patients for their services, there was an unspoken agreement that members of the medical profession would waive their fees when the patient was a colleague or a member of their family.  In countries with no national health service this convention persisted for longer: in the late 20th century the American heart surgeon Michael DeBakey still made a point of giving free treatment to doctors and dentists.  (Teachers were also exempt from his fees; surprisingly he also liked to refuse payment from the very rich, on the basis that the gesture frequently turned them into generous donors to his hospital).

In a letter to the Provincial Medical and Surgical Journal in 1841, an anonymous correspondent complained about a colleague who failed to observe this gentlemen’s agreement:

GENTLEMEN,-Will you, or any of your numerous readers, tell me what I ought to do in the following case:-

I have a son at school in East Kent, who, in November last, got a swelled inguinal gland, which went on to suppuration. He was attended by a surgeon in the village, who has just sent me a bill for £2 14s. 6d., for professional attendance. I have told him I am one of the craft, and that it is contrary to custom, yea even to a proverb, for “dog to eat dog;” but, notwithstanding my remonstrance, he declares, like another Shylock, “he will have de monish,” and that no one ever heard of such a monstrous thing as one medical man attending the family of another for nought.

Now, Gentlemen, if you, or any member of the Provincial Medical and Surgical Association, think I should not be compromising the dignity of the medical profession, by complying with this very unusual demand, I will pay, but not otherwise.

A MEMBER OF THE PROVINCIAL ASSOCIATION.

The editor resoundingly came down on the side of the letter-writer:

The author of this communication has furnished us with his name. No medical man, unless one of a very low caste, would demand payment for attending the child of a brother practitioner. Shylock, however, can compel our correspondent to give him the “pound of flesh”; the law would support him in this unenviable proceeding.

Postscript: a few weeks later the following notice appeared, buried at the bottom of the correspondence pages:

The Kentish Shylock has been paid his bill of £2 14s. 6d. He would not be put off. Our correspondent should publish the name and address of his medical dun.