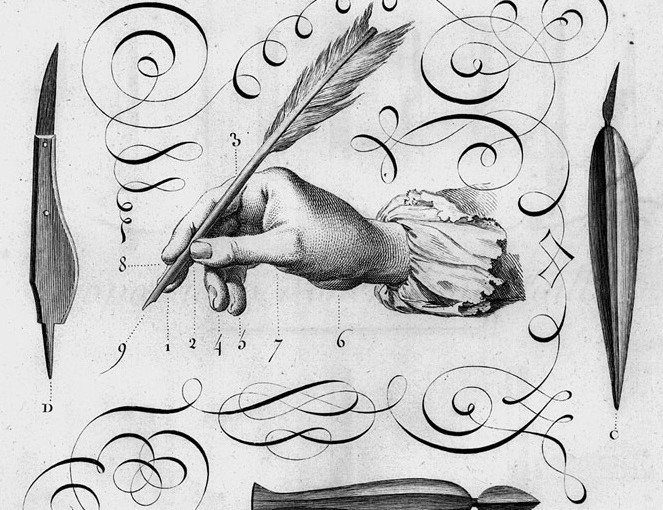 You know those stories about old soldiers who suddenly develop mysterious back pain in their eighties, and discover that it’s caused by a bullet from the Second World War still deeply embedded in tissue?  Most of them are true.  Foreign bodies are often well tolerated by the body, and can lie dormant for decades before causing any problems.

This story, published in the Medical Press and Circular in 1888, is one of the best examples you’ll ever come across – not least because it concerns a foreign body which remained in the brain for as long as twenty years before symptoms became apparent.

The infliction of fatal injury to the brains by the thrusting of pointed objects beneath or through the upper eyelid, through the orbital plate into the brain, has occurred a number of times.  Baby-farmers have been known to procure the death of their charges by pushing needles in…

‘Baby farmers’ were those who looked after another person’s child for money. Since they were often paid in one (small) lump sum, many of them stood to profit if the child died. This led to many cases of infanticide; after a campaign initiated by a series of articles in the British Medical Journal in 1867, the law was reformed to introduce more rigorous regulation of fostering and adoption.

…and not long since an irascible ‘fare’ thrust his stick some four inches into the brain of a cab driver in the same way.  The effect of such an injury is generally very prompt, and within an hour or two – even if not at once – serious symptoms manifest themselves.  A curious exception to this rule was the subject of an inquiry last week at the London Hospital, the victim being a commercial traveller 32 years of age.  Until the last few weeks the deceased is stated to have been in good health, and to have kept a set of books most accurately.

This commercial traveller suddenly developed a splitting headache, and complained of drowsiness.  He was admitted to hospital, and a few days later died shortly after developing symptoms of ‘apoplexy’. His doctors were in for a shock:

On making a post-mortem examination of the brain, an abscess the size of a turkey’s egg was discovered at the base, evidently not of recent formation, inside which was a penholder and nib, measuring altogether some three inches in length. This foreign body must have been in its position for some considerable time, it being imbedded in bone.  No trace of injury to the corresponding eye or nostril could be detected.

His widow was amazed: she had never heard him allude to anything of the kind, and nobody could recall his having been injured at any stage.

The pen and nib were of the ordinary school pattern, and there is nothing to show that the injury was not inflicted years ago when the deceased was at school. Altogether, it is a very remarkable case and demonstrates the extreme tolerance of the brain to a very serious injury, and to the presence of a foreign body under certain circumstances.  It is fortunate, in one sense, that the deceased died in a hospital; in private practice his death would have been certified as due to apoplexy, or, in case of an inquest, to ‘visitation of God’.

One thought on “The case of the missing pen”