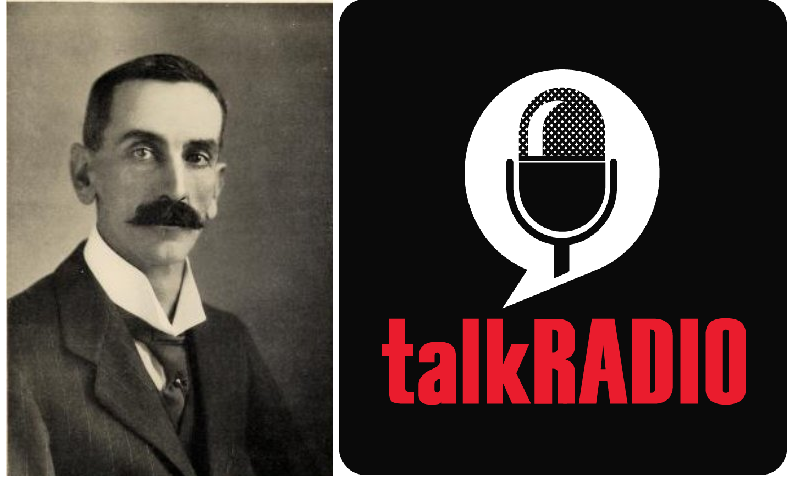 When I wrote my history of cardiac surgery, The Matter of the Heart, I was struck by the fact that while it is possible to identify the very first heart operations that took place in many countries (Germany, Italy, France, the US and many others), the origins of British cardiac surgery are much less easy to discern. There’s nothing in the history books: no British surgeon ever claimed to have been the first to operate on the human heart.

But I recently discovered evidence of a previously unknown operation which took place in 1903 at the London Hospital in Whitechapel. The surgeon (pictured above) was Percy Furnivall, a 35-year-old former cycling champion.  It’s the earliest documented heart operation to have taken place in the UK, and my research was reported in The Times last week.  I’ll be writing about it in more detail at some stage, but for the time being I hope you enjoy the interview.